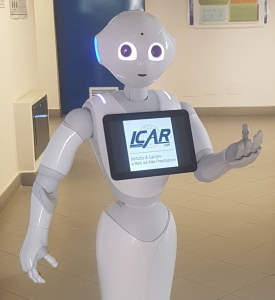 Pepper. Pepper is one of our humanoid robots. We use pepper in the field of social robotics.

The laboratory of Cognitive Robotics and Social Sensing is based on Palermo and deals with making the interactions between humans and machines more straightforward and more natural. In particular, we are interested in humanoid robots and to interpret the social behavior of the population by analyzing the enormous quantity of data available on the Internet.

In this context, the laboratory studies new methods to equip commercial robots with innovative systems for perceiving sensations, by defining an artificial somatosensory level.

The aim of the research is also to integrate fundamental cognitive aspects (understanding of meaning, learning, decision-making processes, and communication), with higher-level elements, such as the analysis of emotions, the creativity, the social intelligence, the introspective capability, and motivations that strongly influence actions in real environments.

Cognitive modules allow the robot to show complex, intuitive and natural social interactive behavior with human beings. Its human-like appearance constitutes a great attraction in particular for children or in general people that have not direct experience of a robot.

New learning architectures allow the robot to understand the real environment, through the new paradigms of cognitive computing (including neural networks, conceptual spaces, semantic spaces, ontologies, and so on).

Thanks to innovative algorithms for the processing of natural language and textual analysis, it is possible to interpret the emotional content of the corpus of the text and to classify the sentences according to some basic categories. This classification allows a software agent to get a “social sensing”, that is the feeling of the author concerning the topic.

Artificial creativity algorithms allow the robot to act in a way that it is not wholly predictable and deterministic, showing a more natural and human-like behavior. 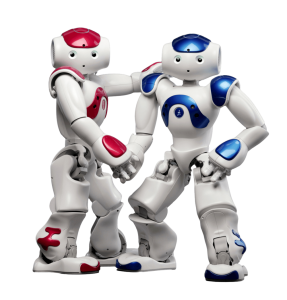 The two NAO robots are perfect for experimenting our artificial creativity methodologies.

Social sensing is complementary to research on cognitive robotics. The big amount of data available on the Internet relating to the social habits of people. Such data, if correctly interpreted, can constitute a valuable base of information for building powerful knowledge bases, used for different fields of application.

The models and prototypes arising from the research conducted by the laboratory constitute the strong theoretical basis of various social robotics projects of technology transfer. For example, in the field of education, the robot during a process of interaction with children could produce personalized educational content either directly learned by the learners or reinterpreted and explained by the teacher (useful for example in the field of Smart
Learning Environments, and STEM/STEAM education ). Another promising field is the Ambient Assisted Living, where a social robot could contribute to taking care of elderly or impaired people in collaboration with assistants, nurses, and doctors.
In public areas (such as offices, shops, museums, and so on), a robotic “butler” could be able to welcome customers, to provide information, to guide people to the places they are interested in reaching by sophisticated algorithms of autonomous navigation. 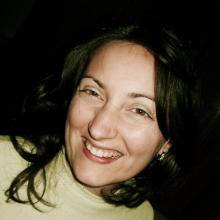 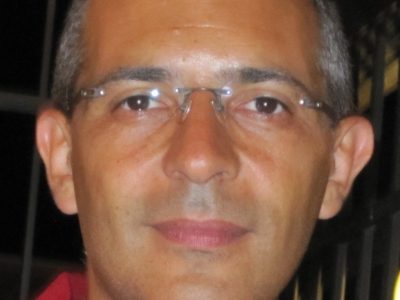 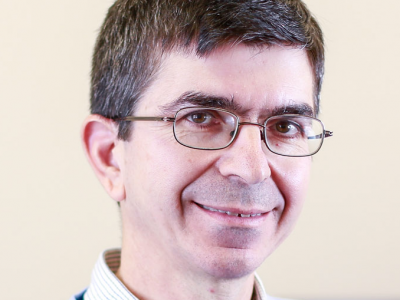 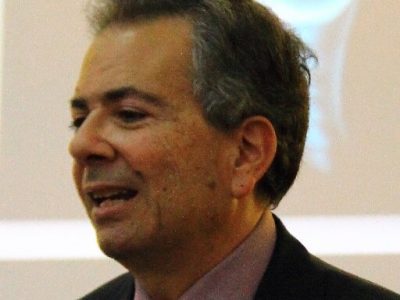 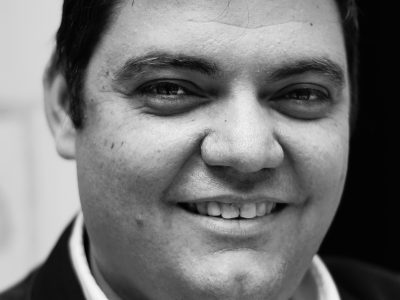 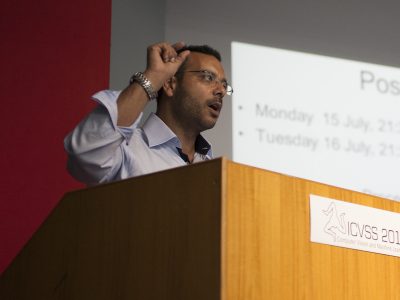 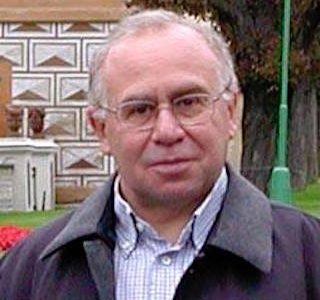 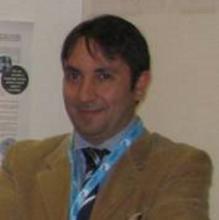 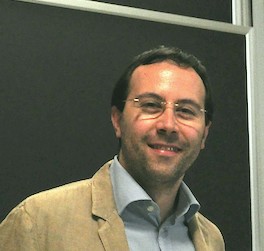 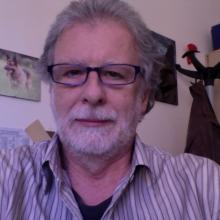 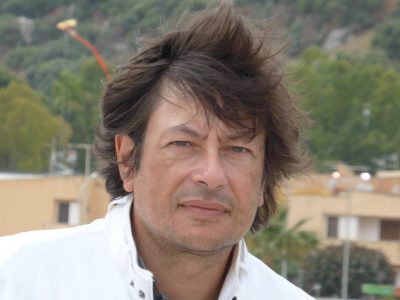 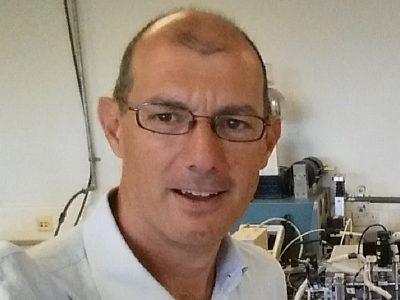 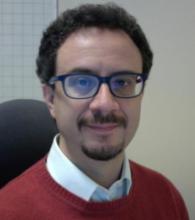 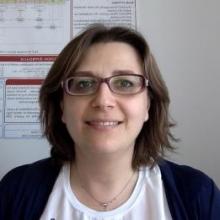 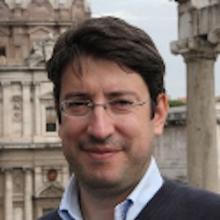 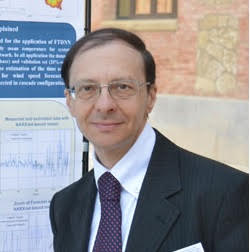