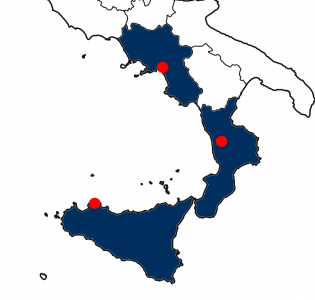 ICAR, Institute for high performance computing and networking, is an Institute of the National Research Council (CNR) that belongs to the Department of Engineering, ICT and Technologies for Energy and Transport (DIITET). ICAR is present on the national territory with three offices, Rende, Napoli and Palermo. ICAR offers innovative solutions in terms of research, technology transfer and high education in the area of intelligent systems with complex functionality (cognitive systems and robotics, knowledge representation, extraction and reasoning, human-computer interface, optimization) and high performance computing (cloud computing, parallel and distributed environments and advanced technologies for the Internet). Significant applications are developed in the areas of e-health, energy, security, bioinformatics, cultural heritage, smart cities.

It was founded in June 2002 by the union of the Institute for Systems and Computer Science of Cosenza, the Research Center for Parallel Computing and Supercomputers of Naples and the Study Center on the Computer Networks of Palermo. Today its research activity is focused on four important thematic areas: Artificial Intelligence, IoT & Cyber Physical Systems, Data Science and Technology.

Although geographically distributed, today ICAR, thanks to an internal reorganization process, is a single large institute, where each site has developed and developed its own scientific identity. Rende has as its objective the research and application of computer technology to improve the quality of life of urban areas (Urban computing); Naples produces research and develops technologies in the field of electronic health (E-health), Palermo is mainly engaged in developing ICT technologies for the maritime sector (Maritime). The theme of cultural heritage is transversal and involves the entire institute. 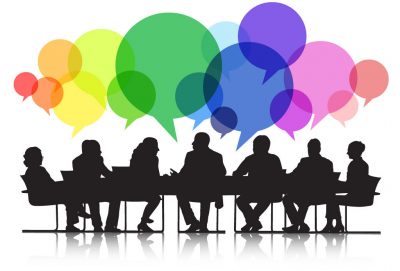 135 persons are employed in ICAR

The operative instrument with which the Institute carries out its research activity is represented by the Research groups and the Technology Groups.

ICAR is an institute in continuous numerical and qualitative growth. Today it has about 135 staff units with different kinds of contracts. Thanks to its growing reputation in the national and international scientific community and to the efforts made in recent years in the internationalization process of its activities, many professors and researchers coming from universities and research centers all over the world, require the status of the associate researcher. In the same way, ICAR promotes and encourages both the collaborations of individual researchers with other international research institutions and collaborations in more structured forms, involving the entire institute, through memoranda of understanding on specific research topics. 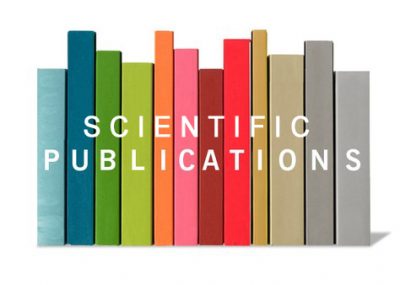 More Than 200 publication per year.

Annually ICAR is confronted with the territory to meet other institutional subjects and to realize the triangle of value (politics, research, enterprise) organizing a workshop in one of the regions where it is based. The ICAR workshop is also a precious opportunity for integration and comparison among the institute’s offices.