Antonio Chella is a Professor of Robotics and co-head of the RoboticsLab at the Department of Industrial and Digital Innovation (DIID) of the University of Palermo. He is the Director of the Interdepartmental Center for Knowledge Technologies (CITC). He is a former coordinator of the course of study in Computer Engineering and the Ph.D. program in Technological Innovation Engineering. He is a former director of the Department of Computer Engineering.

He coordinated several Italian and European research projects. He is the author of more than 200 publications and an editorial director of scientific journals and of book series in the fields of Robot Consciousness, Computational Creativity, Cognitive Science and Artificial Intelligence. The research activities of prof. Chella has been the subject of many articles and interviews in national and international magazines and newspapers, including New Scientist and The Guardian.

Professor Chella is a co-author of ICAR researchers in several scientific publications. He is involved in the activities of the research group Cognitive Systems for Robotics. 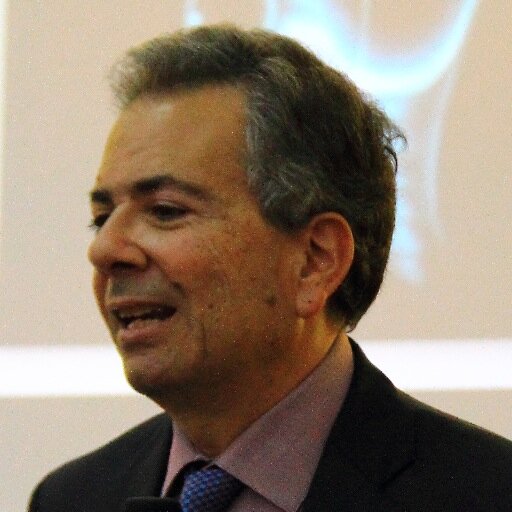