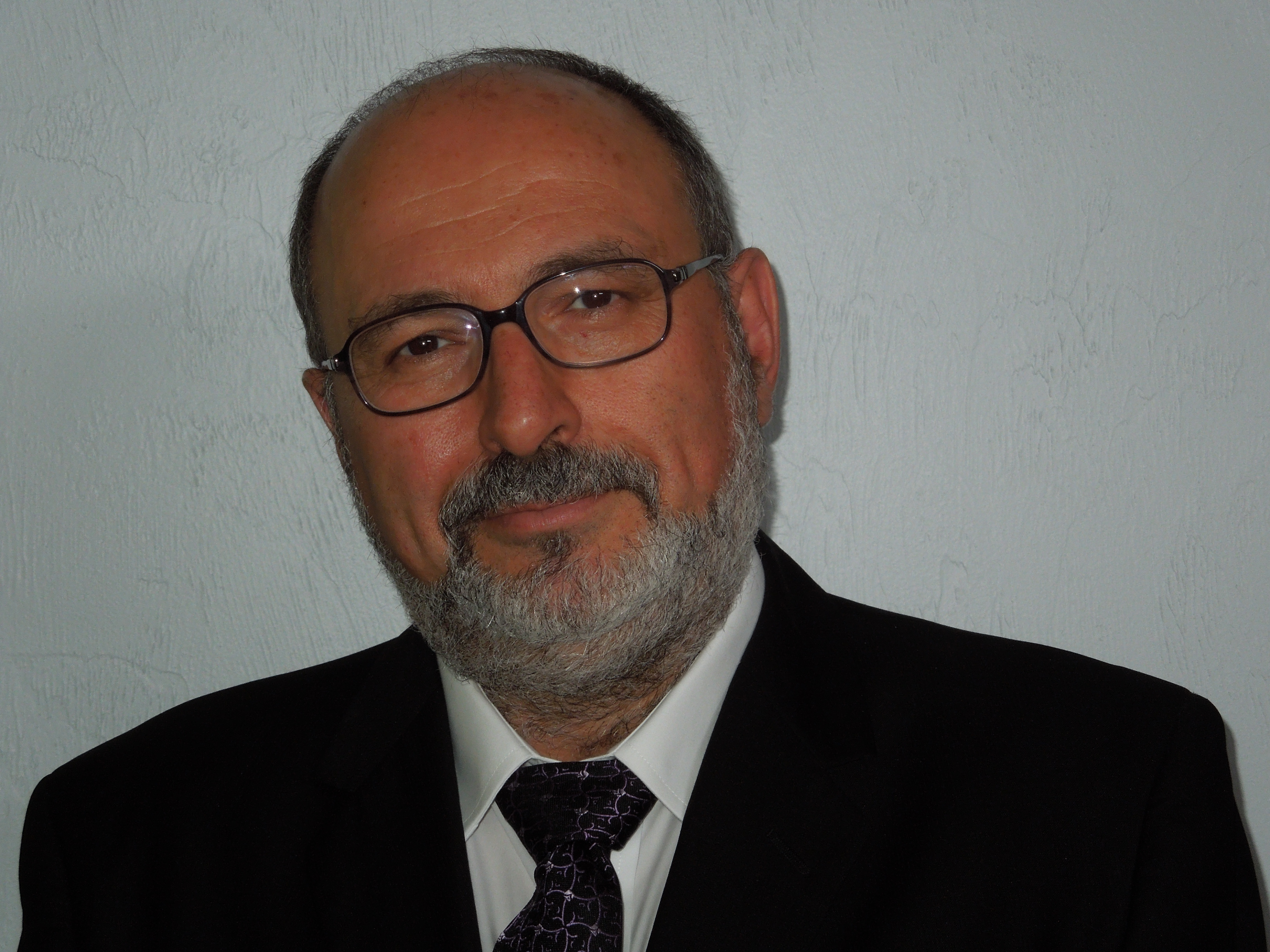 Panos Pardalos is a Distinguished Professor and the Paul and Heidi Brown Preeminent Professor in the Departments of Industrial and Systems Engineering at the University of Florida, and a world renowned leader in Global Optimization, Mathematical Modeling, and Data Sciences. He is a Fellow of AAAS, AIMBE, and INFORMS and was awarded the 2013 Constantin Caratheodory Prize of the International Society of Global Optimization. In addition, Dr. Pardalos has been awarded the 2013 EURO Gold Medal prize bestowed by the Association for European Operational Research Societies. He is also a Member of the New York Academy of Sciences, the Lithuanian Academy of Sciences, the Royal Academy of Spain, and the National Academy of Sciences of Ukraine, and also the Founding Editor of Optimization Letters, Energy Systems, and Co-Founder of the Journal of Global Optimization. He has published over 500 papers, edited/authored over 200 books and organized over 80 conferences, and graduated 60 Ph. D. students so far.