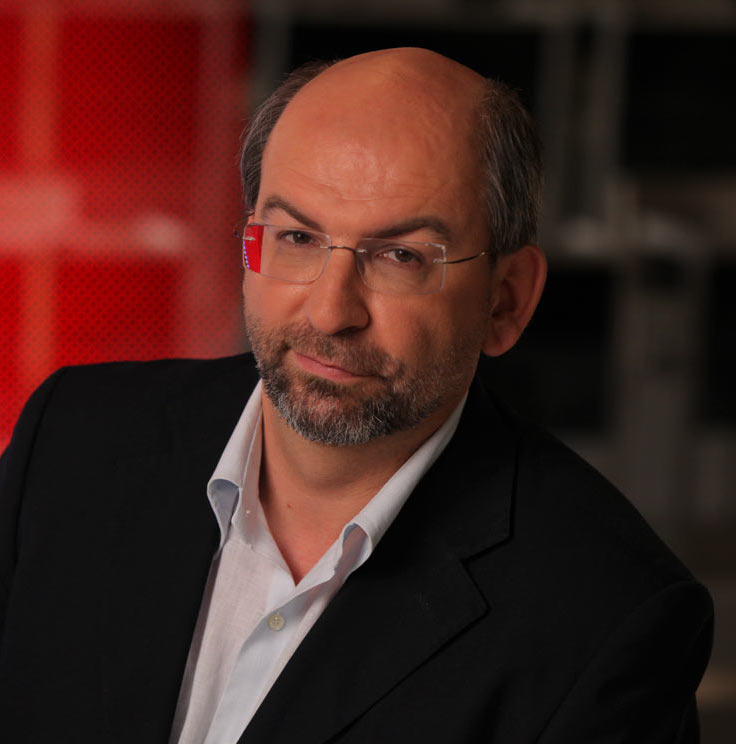 In order to bridge the gap between these communities we propose a visual technique for a systematic comparison of global optimization algorithms having different nature. Results of more than 800,000 runs on 800 randomly generated tests show that both stochastic nature-inspired metaheuristics and deterministic global optimization methods are competitive and surpass one another in dependence on the available budget of function evaluations.

Prof. Yaroslav D. Sergeyev is President of the International Society of Global Optimization and Distinguished Professor at the University of Calabria, Italy and Head of Numerical Calculus Laboratory at the same university. He is also Affiliated Researcher at the Institute of High Performance Computing and Networking of the Italian National Research Council. He was awarded his Ph.D. (1990) from Lobachevski Gorky State University and his D.Sc. degree (1996) from Lomonosov State University, Moscow (this degree is Habilitation for the Full Professorship in Russian universities). In 2013, he was awarded Degree of Honorary Doctor from Glushkov Institute of Cybernetics of The National Academy of Sciences of Ukraine, Kiev. His research interests include numerical analysis, global optimization, infinity computing and calculus, philosophy of computations, set theory, number theory, fractals, parallel computing, and interval analysis. Prof. Sergeyev was awarded several research prizes (Khwarizmi International Award, 2017; Pythagoras International Prize in Mathematics, 2010; EUROPT Fellow, 2016; Outstanding Achievement Award from the 2015 World Congress in Computer Science, Computer Engineering, and Applied Computing, USA; Honorary Fellowship, the highest distinction of the European Society of Computational Methods in Sciences, Engineering and Technology, 2015; The 2015 Journal of Global Optimization (Springer) Best Paper Award; Lagrange Lecture, Turin University, Italy, 2010; MAIK Prize for the best scientific monograph published in Russian, Moscow, 2008, etc.). His list of publications contains more than 250 items (among them 6 books). He is a member of editorial boards of 6 international journals and co-editor of 8 special issues. He delivered more than 60 plenary and keynote lectures at prestigious international congresses. He was Chairman of 7 international conferences and a member of Scientific Committees of more than 60 international congresses.