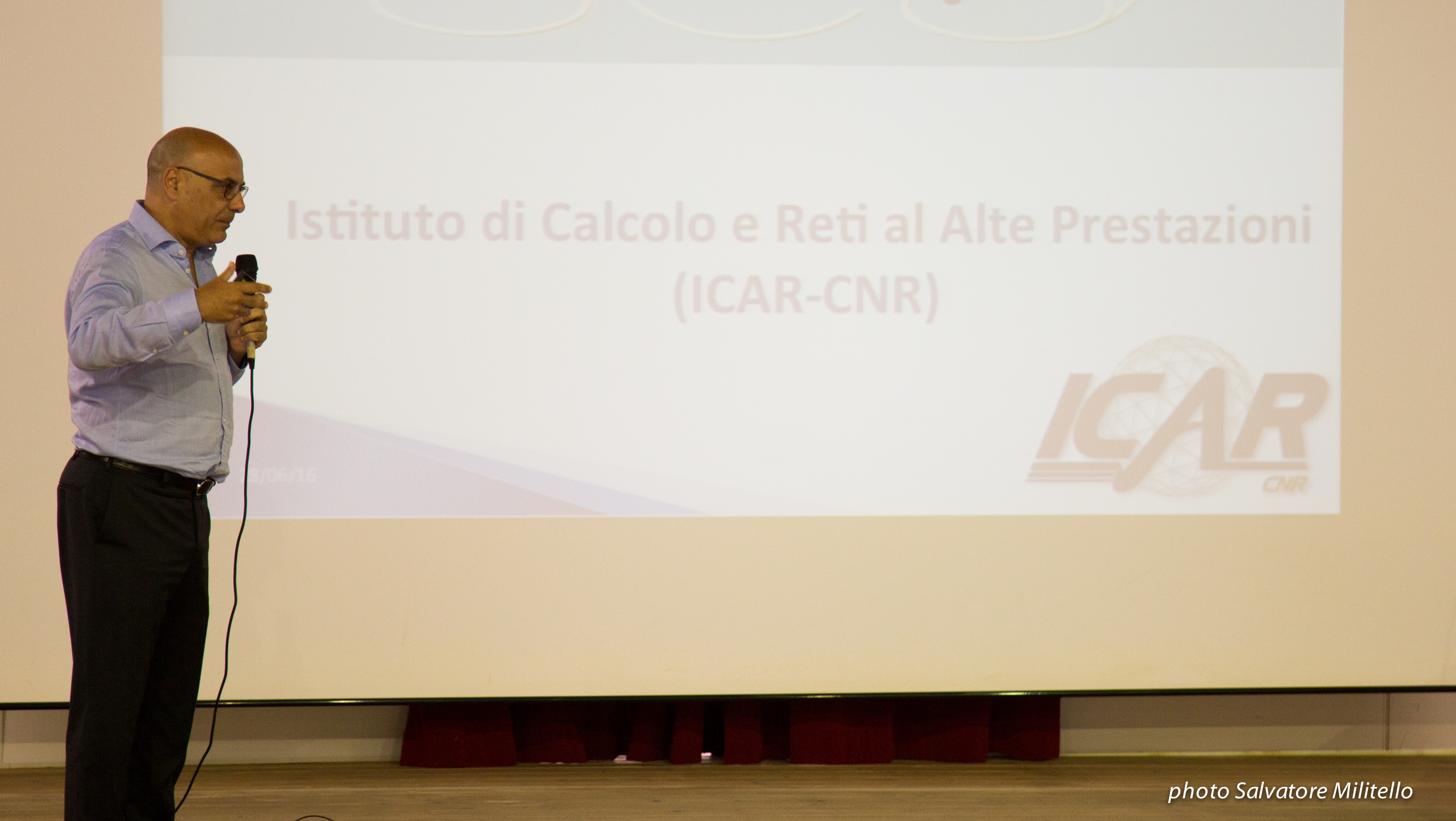 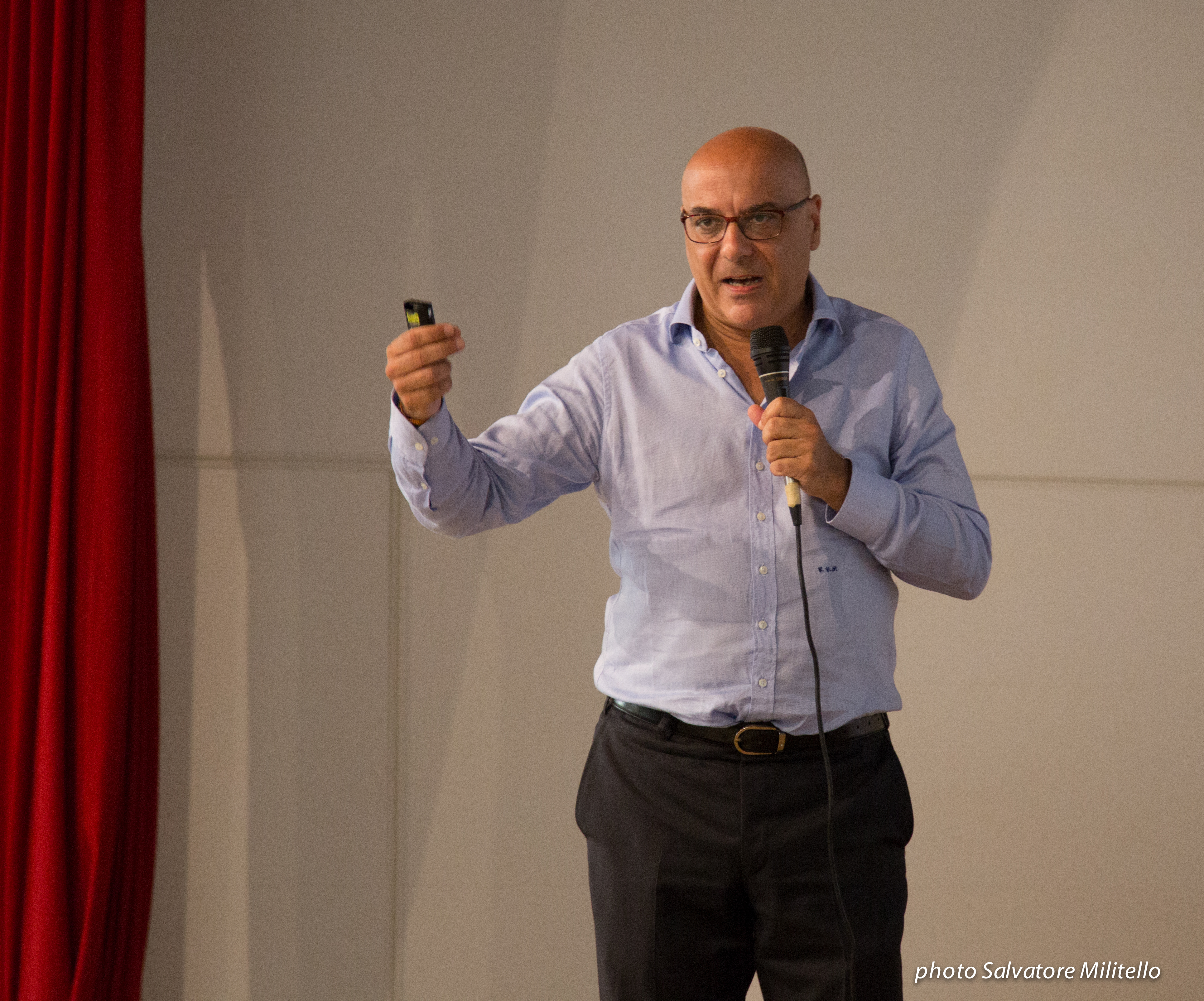 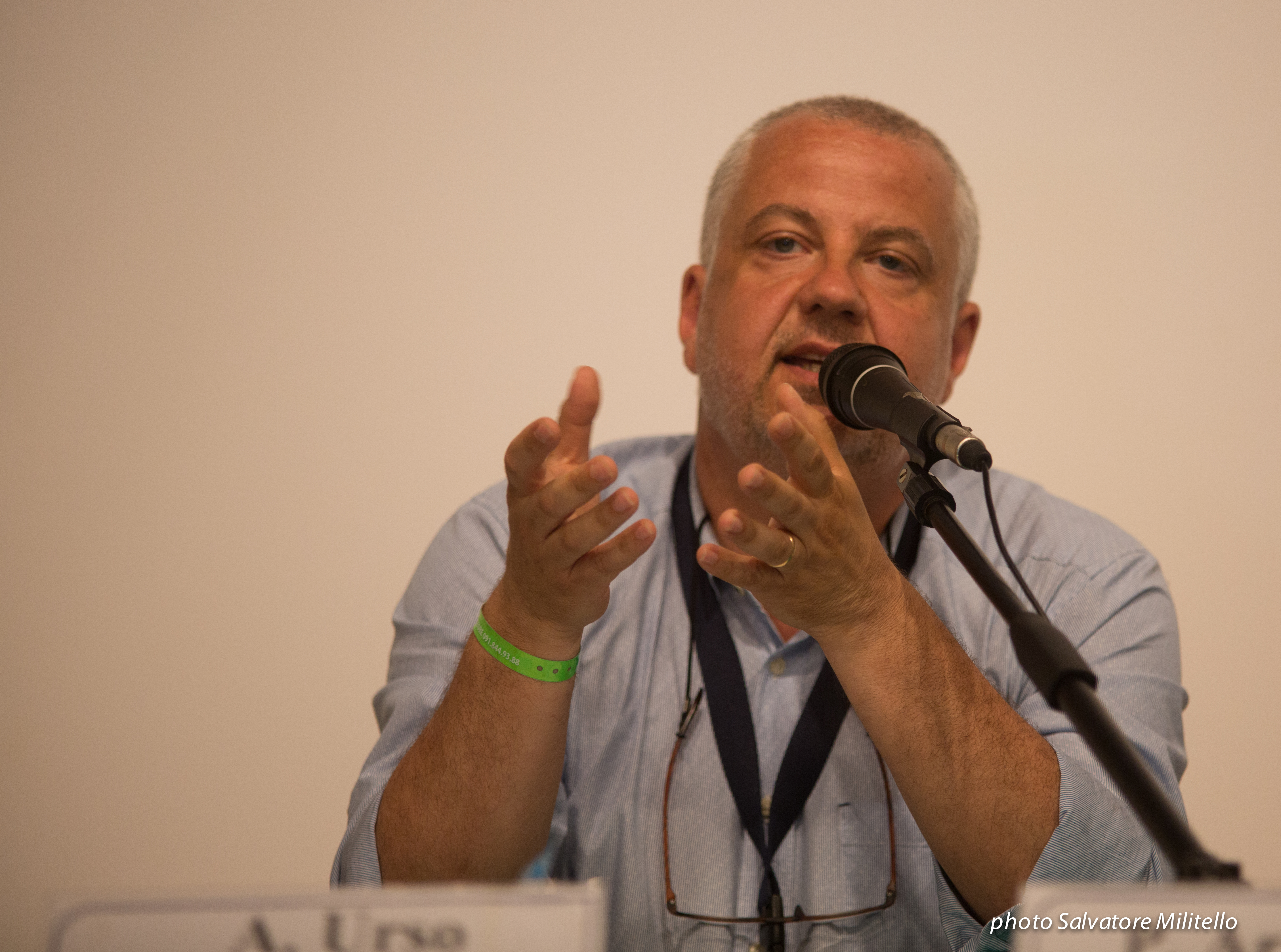 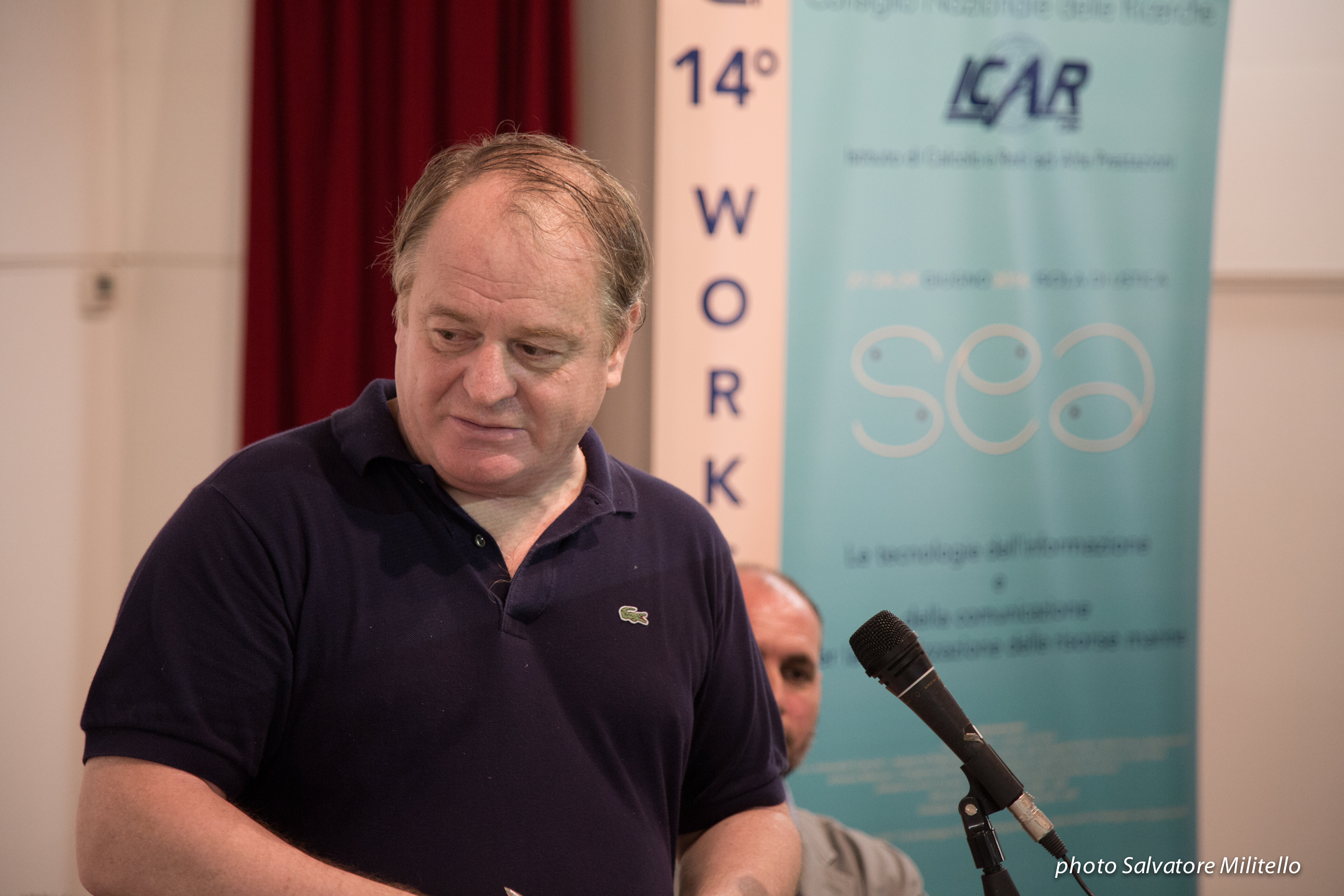 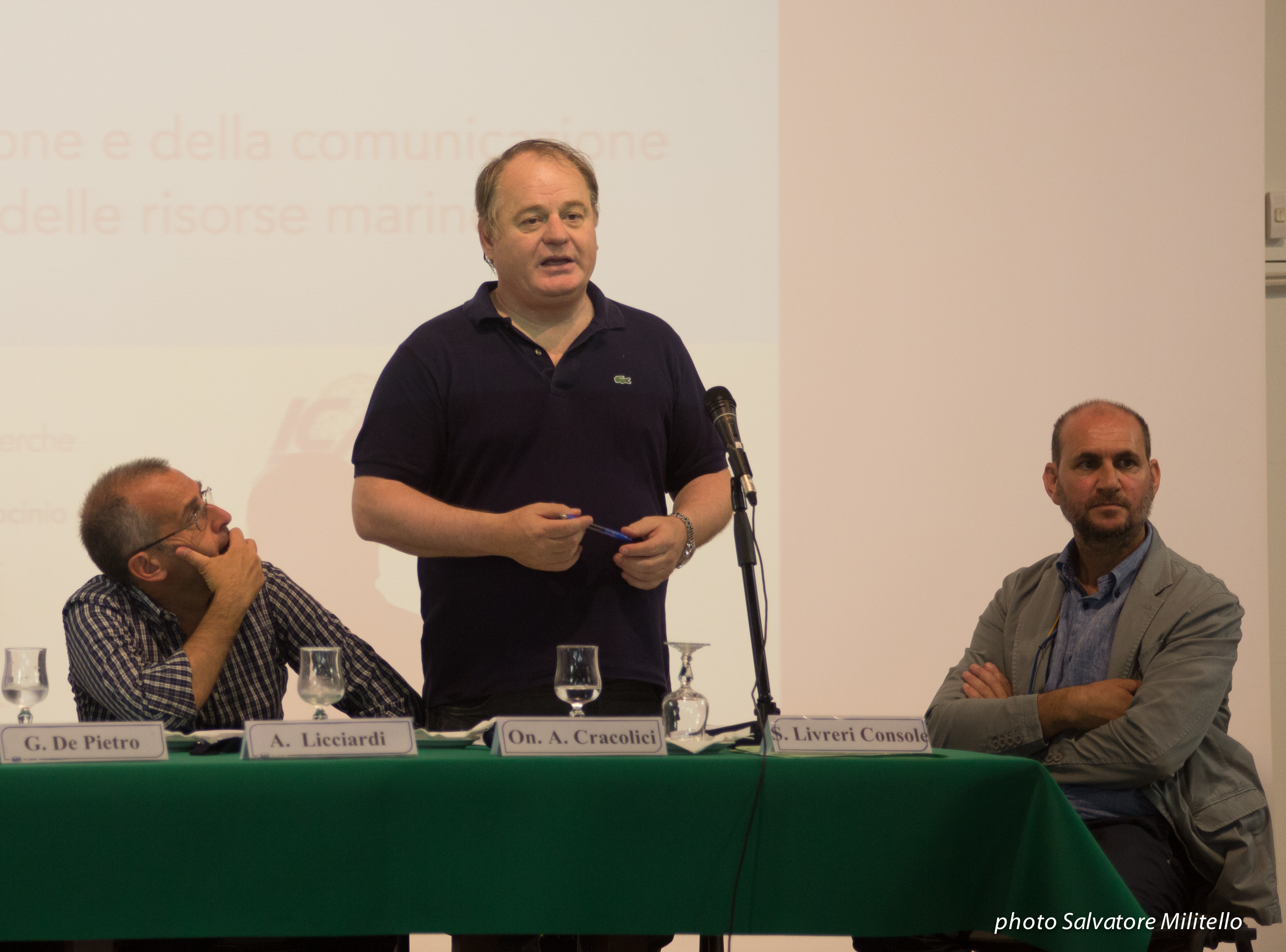 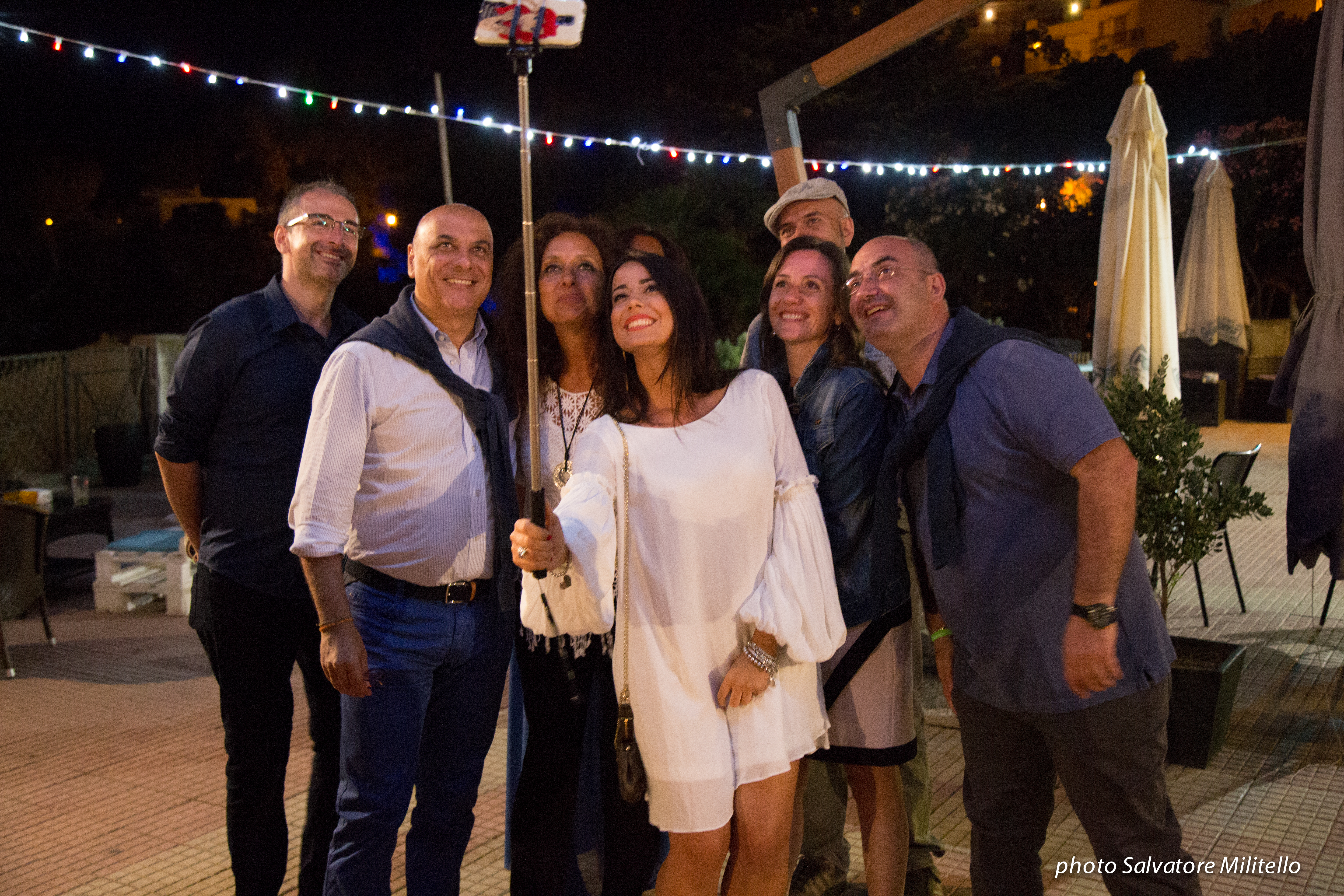 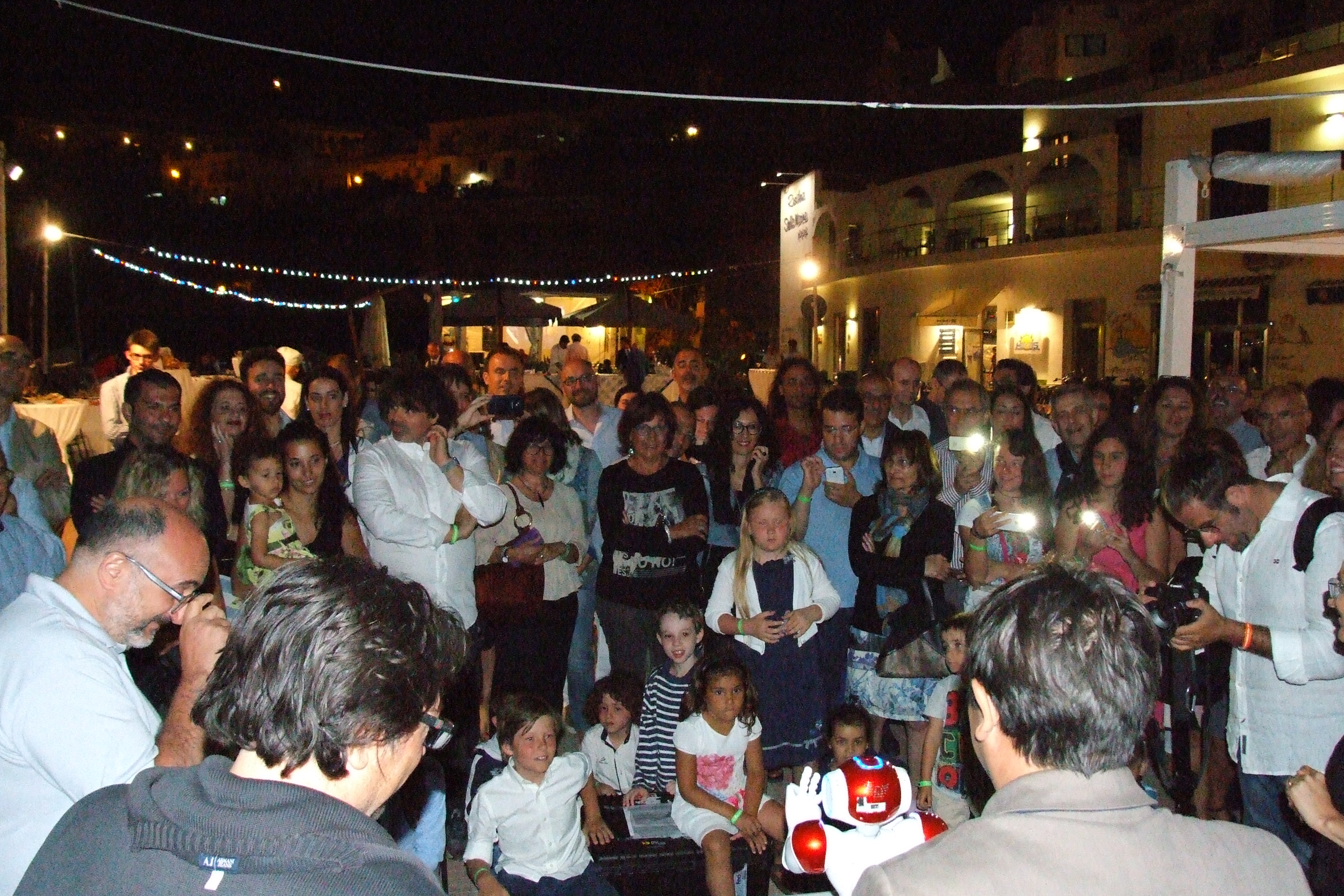 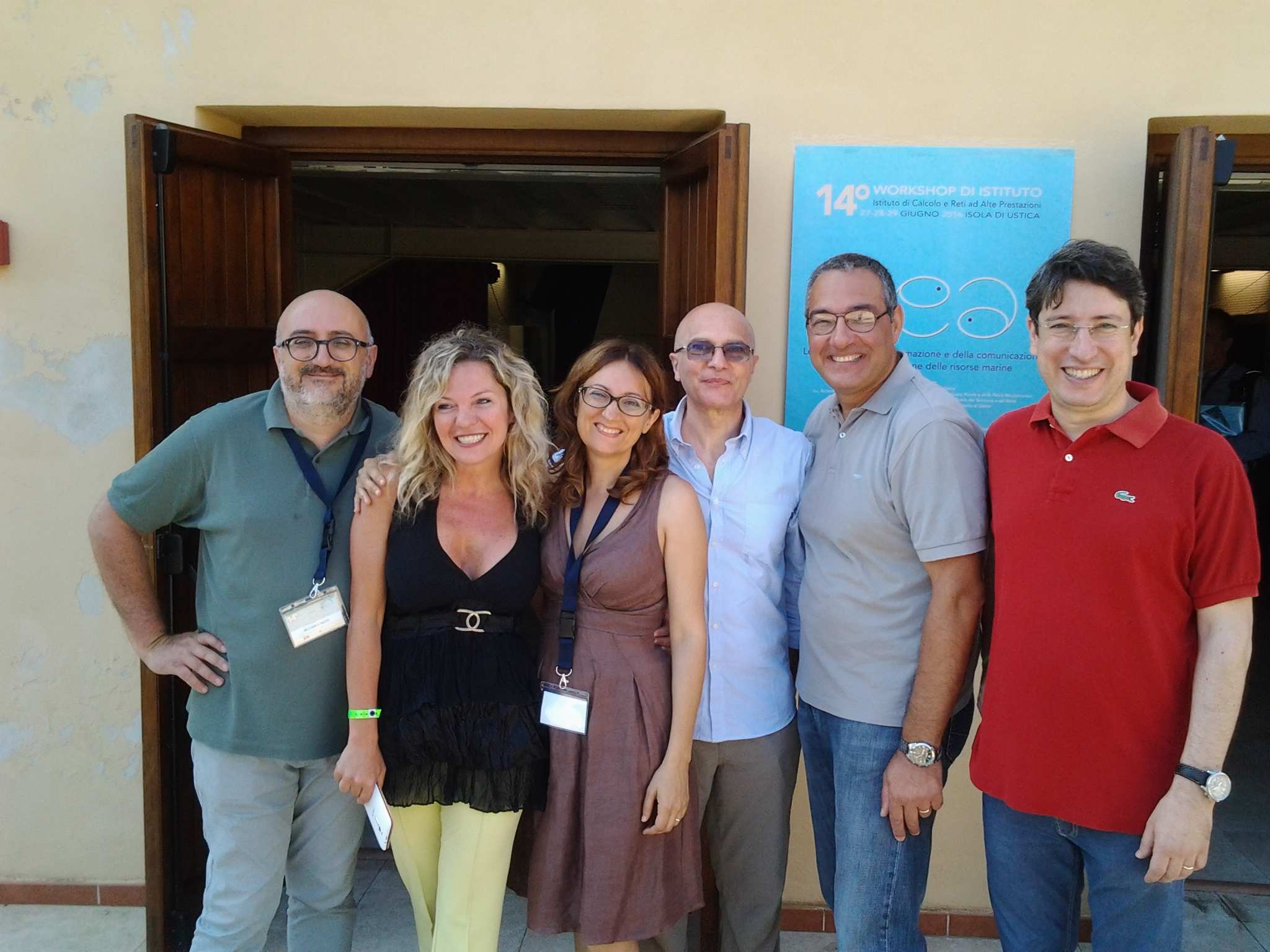 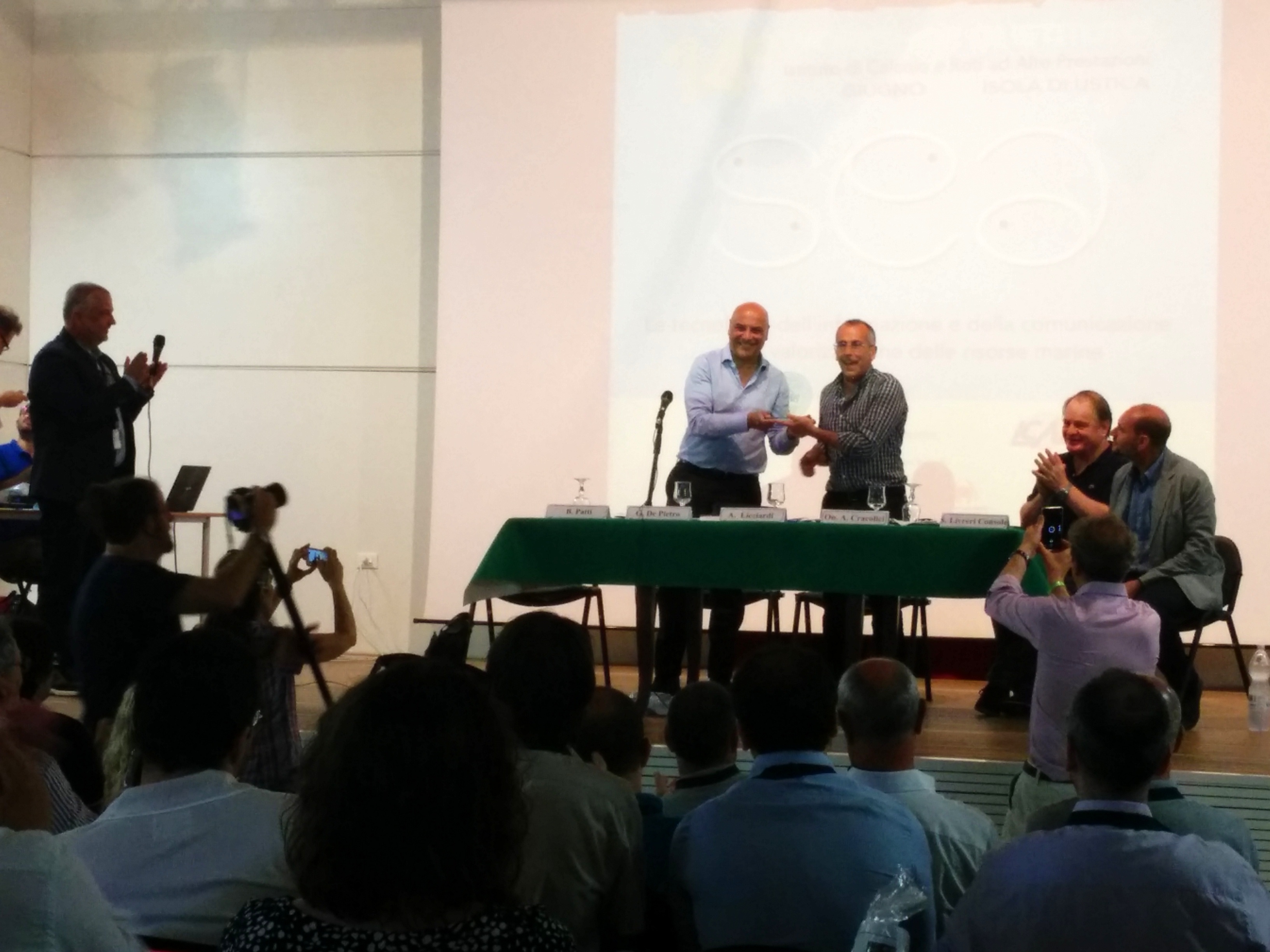 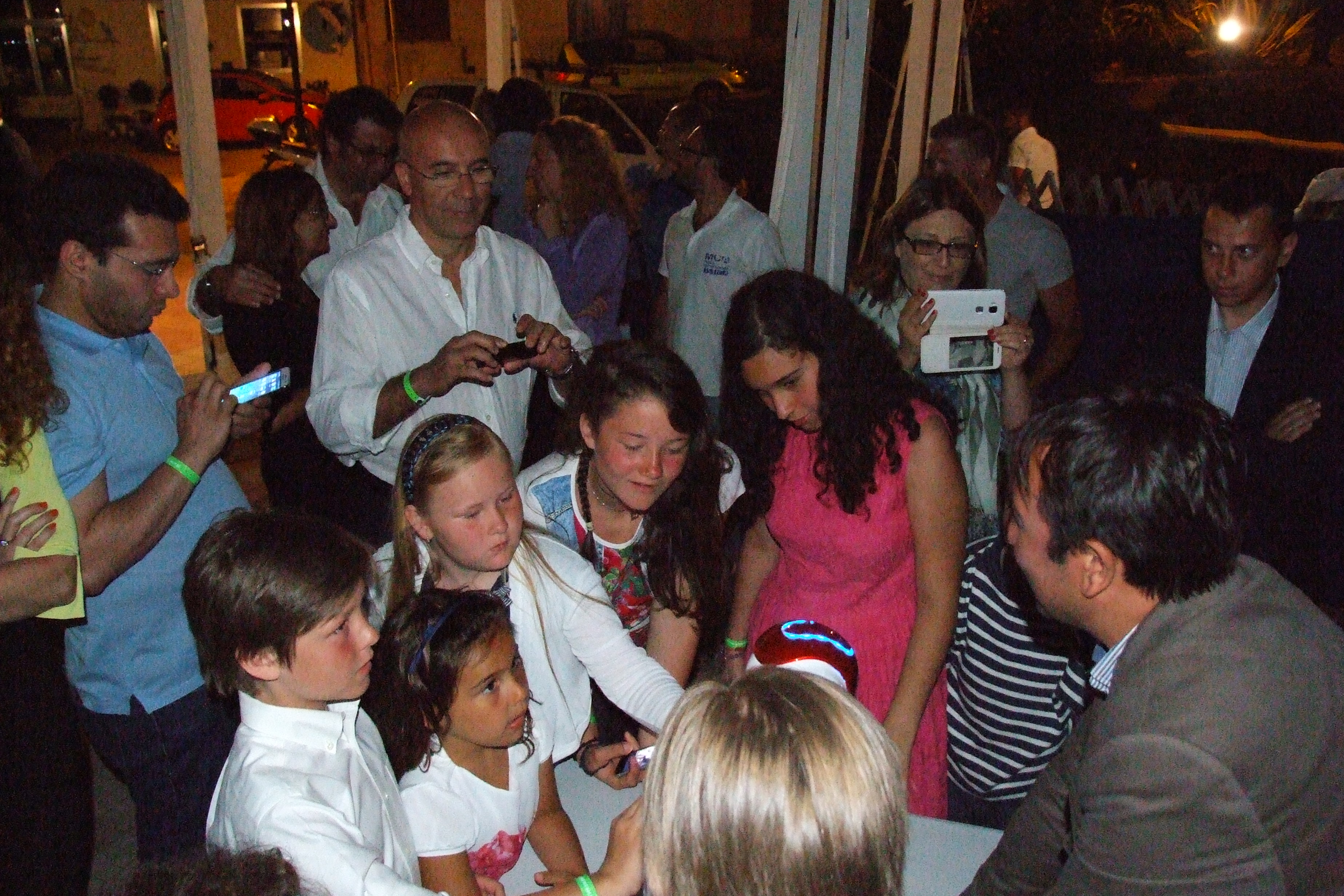 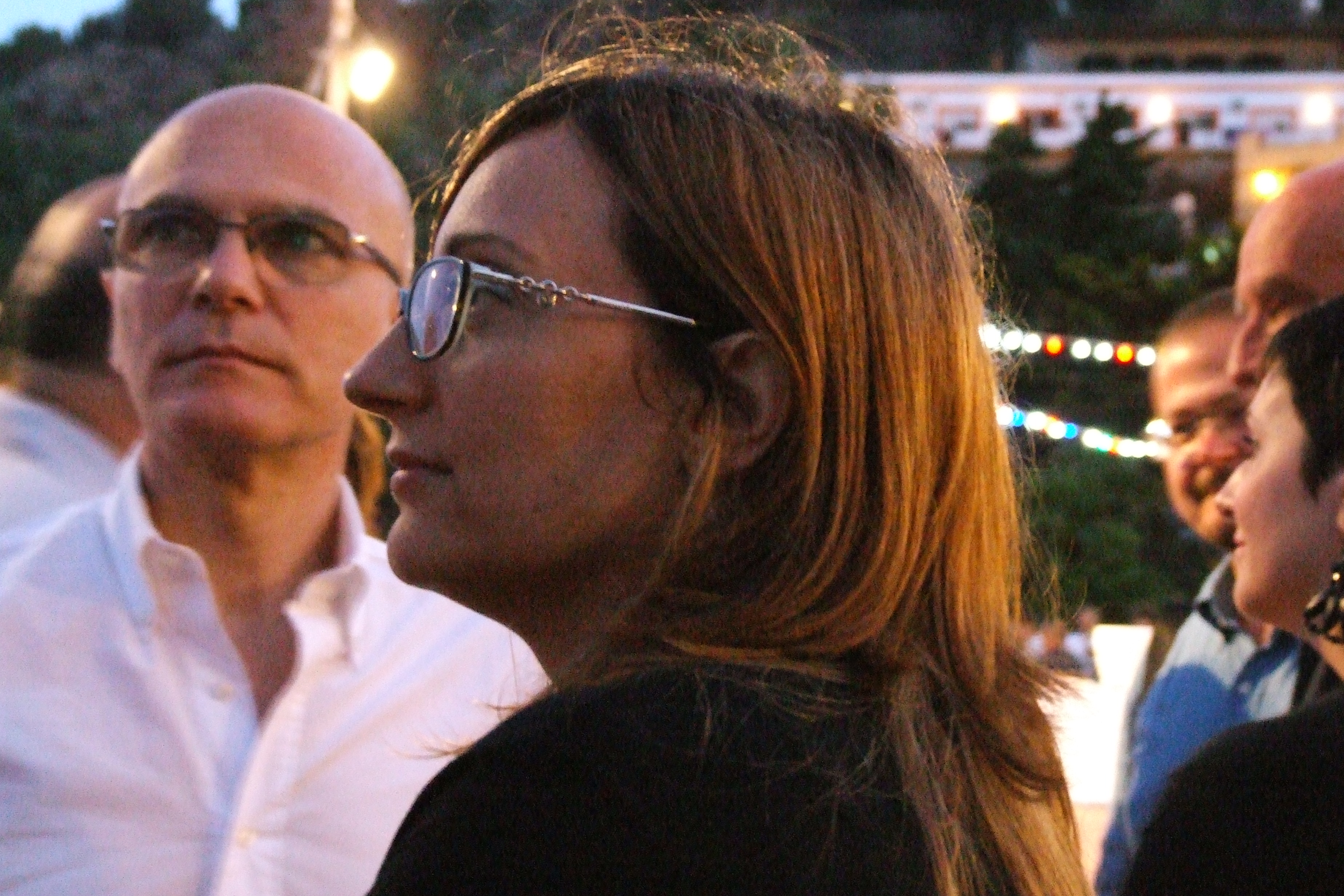 This year the territory is the Sicily and the theme is the sea, Sicily and the sea for this edition coincide on the island of Ustica. In fact, this year Ustica celebrates the thirtieth anniversary of the institution of its Marine Protected Area. Therefore, ICAR has decided to organize its workshop from June 27 to 29 just in Ustica, thus returning to the events of the celebration.