There are several fundamental aspects of our research activity, that give rise to a set of specific activities indicated below.
A first activity consists in proposing innovative models for Evolutionary Algorithms, Swarm Intelligence, and Bayesian inference probabilistic models. Given the experience of the members of this Group, we are aware of both the strengths and weaknesses of the models considered. The purpose of this activity is to overcome these limits while, at the same time, not losing the benefits.

A second activity consists in the design and use of Evolutionary Algorithms and Swarm Intelligence capable of allowing a representation of knowledge that is explicit and easily understable by the user (Interpretable Machine Learning – IML). This activity goes in the direction, for example, of the most recent European Union directives in the medical field aimed at the “right to explanation” for a patient: a user must be able to ask for the reasons for a decision made on himself through an algorithmic process. This activity will allow tackling problems in various areas such as IML-based classification on data sets, IML-based prediction and regression on signals, multi-variable optimization, even multi-objective and in the presence of constraints. Particularly fruitful areas are those of medicine, biology, healthcare, robotics.

A third activity is related to the design and implementation of parallel and distributed versions of Evolutionary Algorithms and Swarm Intelligence to reduce execution times and, at the same time, perform a better search in the solution space. In fact, one of the limitations of current versions consists in their execution times, which often make their use in quasi-real time difficult.

A fourth activity consists in studying the use of Evolutionary Algorithms and Swarm Intelligence in the context of Neuroevolution, with particular reference to the optimization of the structure and the parameters of ‘deep’ neural networks. This is a largely felt problem within the community of DNN users, as evidenced by the studies on the subject undertaken for example by Google, Sentient Technologies, MIT Media Lab, Johns Hopkins, Carnegie Mellon.

A fifth activity involves the study of Bayesian probabilistic models and their use, particularly in their hierarchical and multiscale configurations, in the study of human and animal cognitive planning and decision functions, by adopting the “planning as inference” paradigm. Furthermore, the processes of formation of cognitive maps in the hippocampus will be investigated in an algorithmic sense. Computational Psychiatry will be a further field of investigation, that will focus on the study of some eating disorders (binge eating, anorexia) and some psychosomatic disorders (panic attacks, medically unexplained symptoms).

The objective of the research activity that the Group intends to carry out is the design and implementation of new models for Machine Learning. These models concern the fields of Evolutionary Algorithms, Swarm Intelligence, and Bayesian inference probabilistic models.

With reference to the aforementioned methods, in the context of this group, in addition to the use of already existing models, there is actually a set of objectives, important for an efficient design of their innovative versions: simple interpretation of the solutions proposed by them, reduction in execution times so as to be able to use them in quasi-real time, support for deep learning by identifying suitable deep structures and the relative values ​​of their parameters that allow good performance. These objectives give rise to a set of activities to which we intend to work. 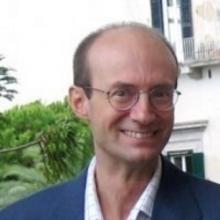 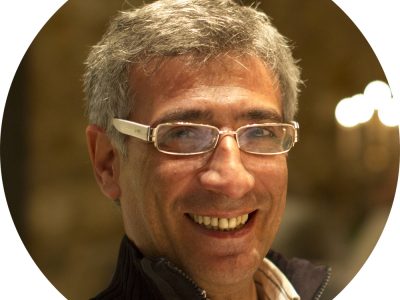 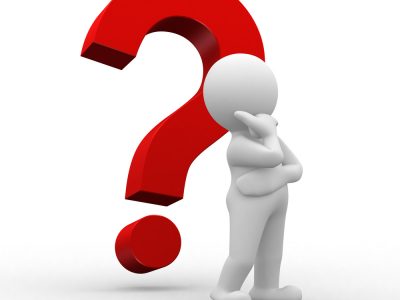 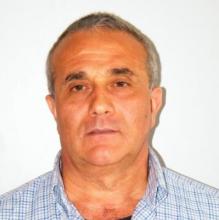 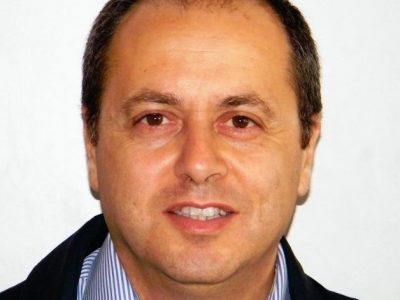