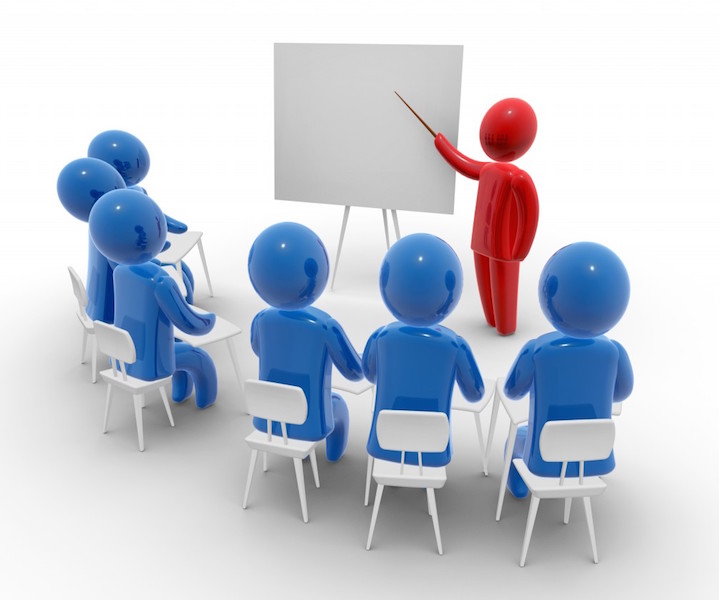 The recognition of facial expressions through the use of a WiSARD-based n-tuple classifier is explored in this talk. The competitiveness of this weightless neural network is tested in the specific challenge of identifying emotions from photos of faces, limited to the six basic emotions described in the seminal work of Ekman and Friesen (1977) on identification of facial expressions. Current state-of-the-art for this problem uses a convolutional neural network (CNN), with accuracy of 100% and 99.6% in the Cohn-Kanade and MMI datasets, respectively, with the proposed WiSARD-based architecture reaching accuracy of 100% and 99.4% in the same datasets.