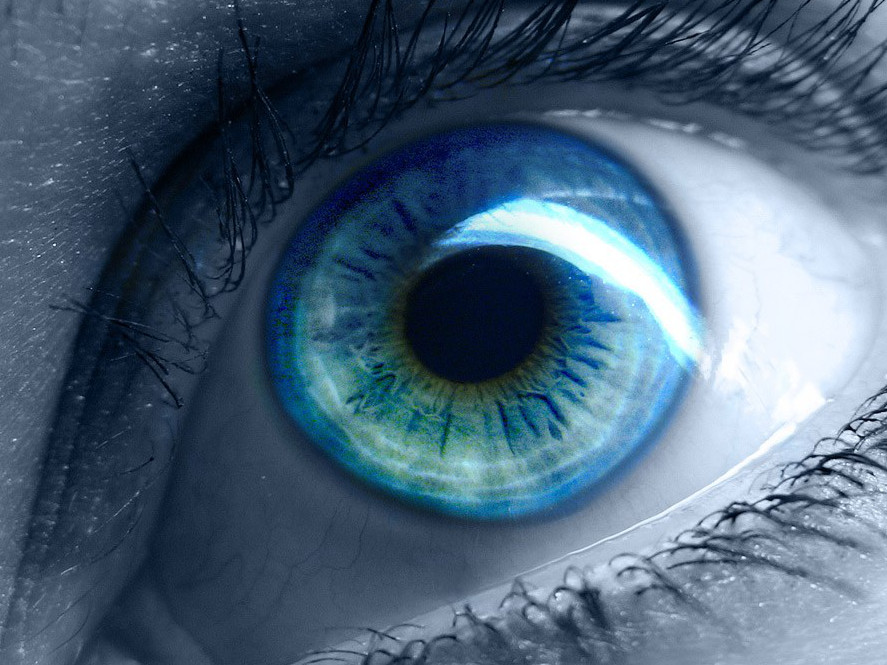 Titolo: Method for modifying at least one frame video of a digital video stream to be displayed on a displaying area and related system
Anno di pubblicazione: 2017

Descrizione: The present invention relates to a method for modifying at least one video frame of a digital video stream to be displayed on a display area. Each correction scheme has one or more specific digital filters based on visual defects perceived by a person with respect to a video frame portion, is configured when predetermined conditions are met and reconfigured whenever the origin position of an eye reference system associated with a respective eye is different from the position of the same origin in said predetermined conditions and/ or the orientation of said eye reference system is different from the orientation of the same eye reference system in said predetermined conditions. The generation of a multiview digital video stream, subsequent to the application of the first correction scheme and/or the second correction scheme, and the displaying of said digital video stream by a multiview stereoscopic or stereoscopic video system allow to the two eyes of a person to observe a respective succession of video frames, wherein the content of the video frames of each sequence of video frames has been modified on the basis of visual defects of a respective eye of said subject suffering from a degenerative disease of the retina, so that said subject has a visual perception, in binocular vision, improved or corrected.