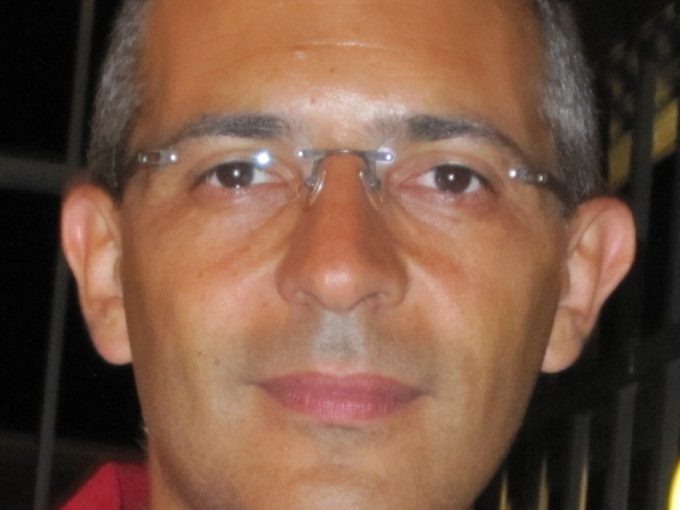 He is currently involved in teaching the following courses: Computer Vision and Computer Forensics. He also serves as a teacher in the field of Digital Forensics for LEAs (e.g. Polizia Scientifica, prosecutors/judges, Presidenza consiglio dei Ministri, etc.) and private institutions. In 2017 Prof. Battiato held a course on “Multimedia Security” at ICT Doctoral School of University of Trento. His research interests include Computer Vision, Imaging technology and Multimedia Forensics. In particular he investigated algorithms and techniques for improving algorithms on imaging devices both during acquisition (noise reduction, interpolation, color correction, etc.) and in post-processing (stabilization, encoding, scene recognition, etc.). Starting from such background, many computer vision applications have been developed in several scenarios (assistive technologies, retails and digital marketing, medical, etc.). Prof. Battiato is involved in research and directorship of the IPLab research lab (http://iplab.dmi.unict.it). He coordinates IPLab’s participation on large scale projects funded by national and international funding bodies, as well as by private companies. Prof. Battiato has edited 6 books and co-authored about 250 papers in international journals, conference proceedings and book chapters and has also been involved as “guest editor” of several special issues published in International Journals.

He is Director (and Co-Founder) of the International Computer Vision Summer School (ICVSS), Sicily, Italy.

He is the recipient of the 2017 PAMI Mark Everingham Prize for the series of annual ICVSS schools. Since 2016 he is Founder and Scientific Advisor of iCTLab (www.ictlab.srl) – spin-off of the University of Catania that operates in the field of Digital Forensics.

Since 2018 he has been included in TIS (top Italian scientist) list.

His research activity at Icar, concerns the social analysis systems and in particular the design of algorithms for the automatic understanding of multimedia contents of social data able to capture the attention of users in different contexts. In this regard we study innovative algorithms based on Machine Learning techniques and Computer Vision useful for estimating the popularity of multimedia content.