Manlio Gaudioso is full professor of Operations Research at Università della Calabria since 1994.

He has also served as manager at CRAI (Consorzio per la Ricerca e le Applicazioni di Informatica), as member of the Administration Board and as President of the Committee for Economic Matters at Università della Calabria.

He published more than sixty papers in international journals in areas such as  Optimization, Operations Research and Machine Learning. His research interests include nonsmooth optimization, integer programming, graph optimization, logistic chain optimization and classification methods based on separation surfaces in the parameter space.

He is currently Associate Editor of the journal “Optimization” and of “Vestnik of Saint Petersburg University”. He has also acted as Director of some Scientific Schools at “Ettore Majorana” Centre in Erice.

Manlio Gaudioso is involved in the activities of the research group Computational Data Science. 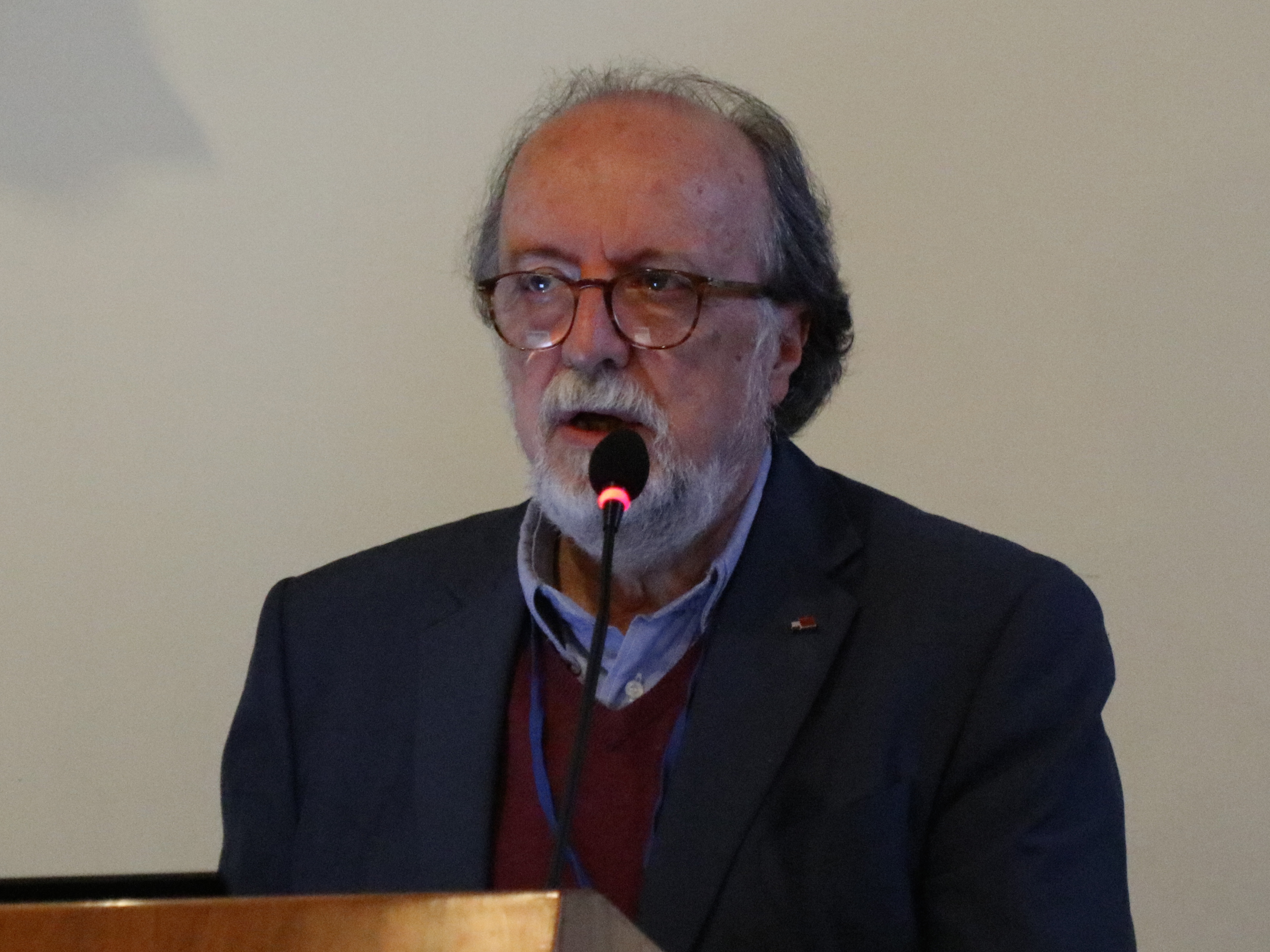